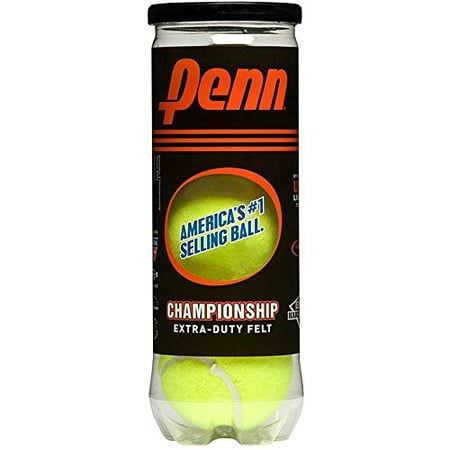 Penn Championship is America's #1 Selling Tennis Ball and represents the standard by which all other tennis balls are measured. It features a controlled fiber release for consistent nap, natural rubber for consistent feel and reduced shock, and interlocked wool fiber for longer wear. Penn Championship is the Official Ball of USTA Leagues. It is USTA and ITF approved and provides quality play every time you hit the court. 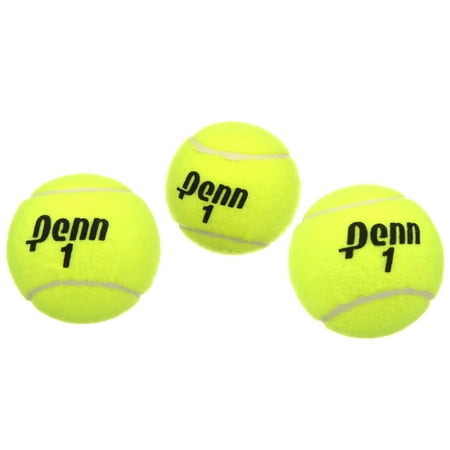 Yes, these are tennis balls
These are pressured balls (good for 2 weeks after opening) with Extra Felt (best for hard courts). I believe these are rated medium speed. The reason they sell them in large quantities is they lose their bounce within 2 weeks of opening the can. That said, these are the ball types used at all tennis matches for hard courts. If playing on grass or clay you may want the balls without Extra Felt (I imagine that Padel courts would be better without Extra Felt as well). Walmart had the best price by far and easy delivery (faster than Amazon!, at least during Covid)Happy

Few balls in box in pressurized can didn't last throughout the tennis match. Normally excellent product and only use PENN brand but lately few dead balls that had to replace among the players. Go through many cans of balls for league community tennis play.Sally

Good Delivery, Good Balls
Good delivery and on time. These balls are the most popular because they have a good bounce and good felt which is good for at least a few sets. They're my go to balls for either matches or practice.Tom68