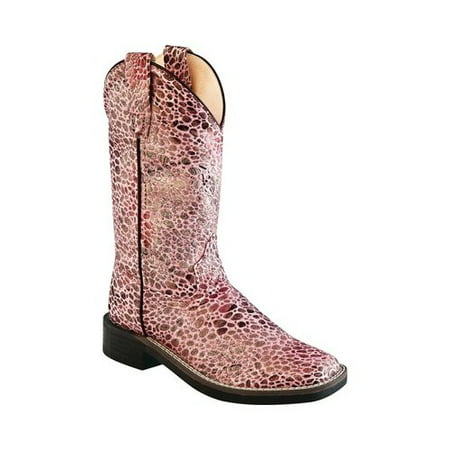 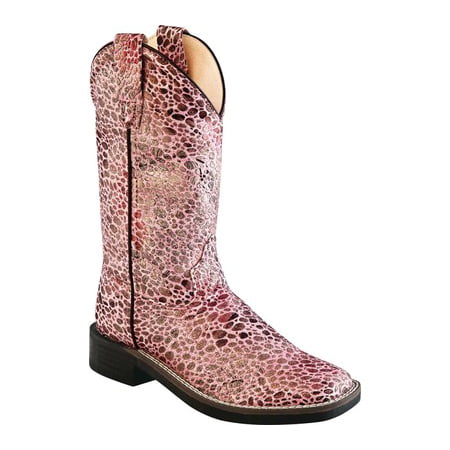 Very nice boots.
Bought for grandson for birthday in October. Was worried when received a something had been spilled on the box and it was wet. When opened the boot box was wet in places. Opened it and the plastic had a few drops of what ever had been spilled but thank the Lord it had another layer of plastic on the the boots and they were not wet. Thanks for all the extra steps that were made to ship the boots.Mikey61

Cute boots!
Well made and decent quality for a kids boot that she will quickly out grow. The color is great, metallic pink with glitter and floral details. My kid immediately put them on after opening on Christmas morning.Sara T

They are such cute boots, but after only two days the inside lining started coming offAlly129

Do NOT follow this link or you will be banned from the site!